The strange fate of the Hiragumo kettle 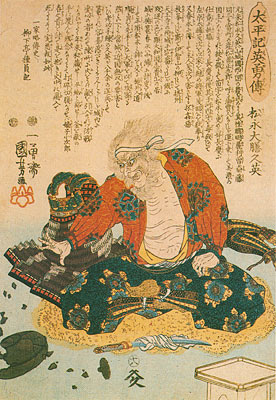 One of the more dramatic episodes in chanoyu lore concerns the case of sengoku-era daimyo Matsunaga Hisahide (松永 久秀1510?-1577). Hisahide served as a retainer to the Miyoshi clan from the 1540s until the mid 1560s, when he had consolidated his own power sufficiently to become a regional ruler in his own right. In 1568, national unifier Oda Nobunaga (1534-1582) attacked Hisahide, who was compelled to surrender to the hegemon even though he retained control of his own home domain near the present-day city of Nara.

In 1577, he split with Nobunaga, resulting in the latter man's siege against Hisahide's stronghold in Shigisan castle. Realizing that defeat was imminent, Hisahide resolved that Nobunaga would not have the satisfaction of claiming any of Hisahide's famous tea utensils as a part of the spoils. Nobunaga had for some time been engaged in his so-called "utensil hunt" (meibutsu-gari), obtaining prized tea objects from defeated foes and cowed allies alike, so Hisahide's fears were probably well-founded. 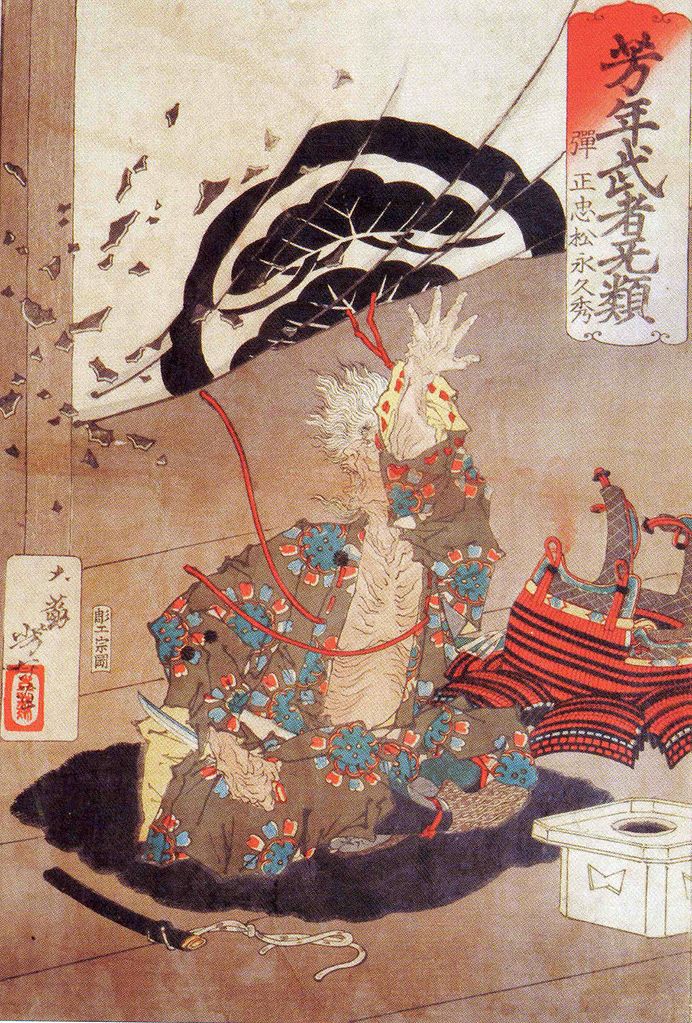 Among the many famous utensils (meibutsu) in Hisahide's possession was an iron tea kettle called "Hiragumo" or "Flat Spider"[平蜘蛛] so named for the flat spider design on the kettle's surface, an embellishment that was said to appear to crawl when the kettle was full of boiling water. The shape would have been something like this.

In a fit of rage, Hisahide is said to have ascended the castle tower with this coveted item and thrown it from the ramparts, smashing the priceless piece beyond all hope of repair, and then sealing his fate through self-immolation. This moment has captured the imaginations of both early modern woodblock print artists such as Utagawa Kuniyoshi (see above,1797-1862), as well as contemporary manga artists who are producing comic-book versions of the lives of famous premodern tea figures.

Depiction of the fate of Matsunaga and Hiragumo from Nishizaki Taisei and Kudo Kazuya 's Rikyu Shichitetsu series, in which the kettle is strapped to an overwrought Hisahide's chest (below right). 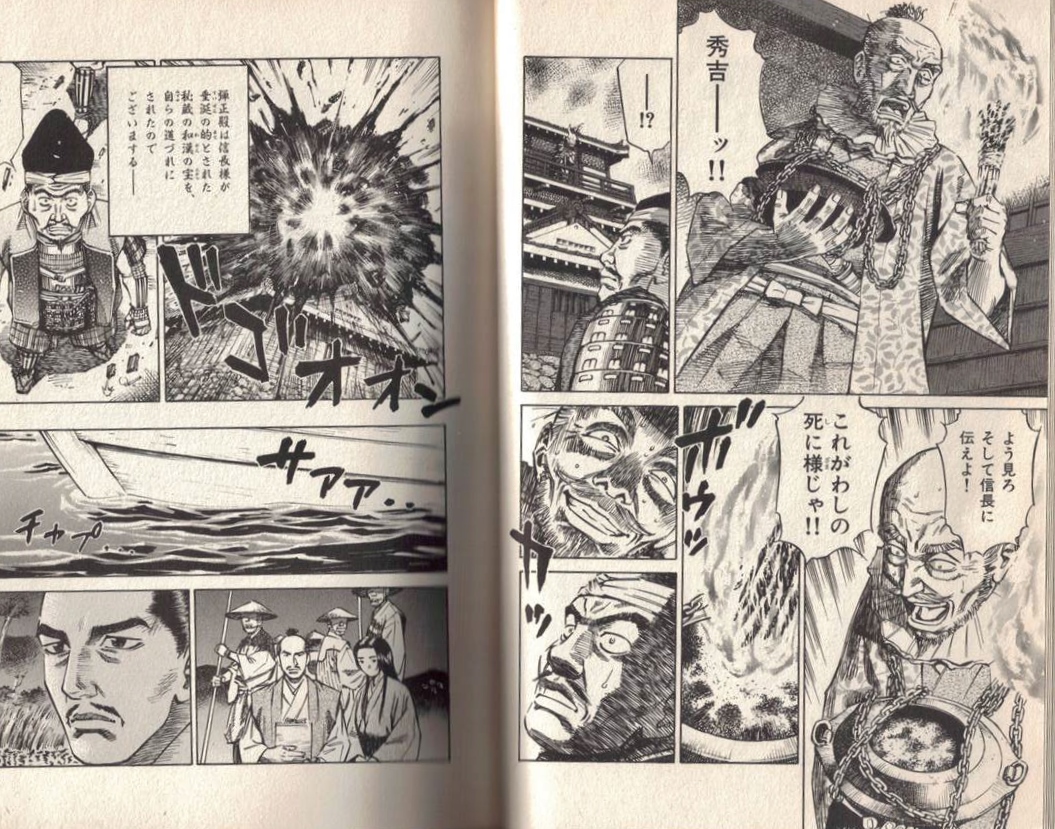 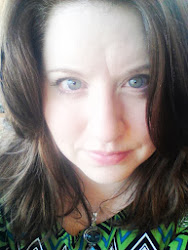